Mark worked with the SG Elders in the early days and chose the Native Hibiscus as the flower that most closely represented Stolen Generation members due to its ability to survive and thrive against adversity and this flower is now recognised as a national symbol of Stolen Generation.

Mark has also been responsible for pushing for a Stolen Generation Kimberley Data Base, a Cemetery Project that looks after the graves of Stolen Generation members, capturing oral history on video, placing monuments in towns and communities of significance that recognise the removal of children. Mark has created music recordings with renowned musicians and KSGAC now have 3 albums for sale. Mark has also secured a bus from Lotterywest which helps SG members to come together.

Mark was also responsible for working with the SG Elders to put together a Credo and Nolan Principles based on KSGAC and making this document form part of the Rule Book (Constitution). Mark is committed to the organisation because his Mother was taken from her Mother, extended family, country, language and culture at the age of 2-3 years old. 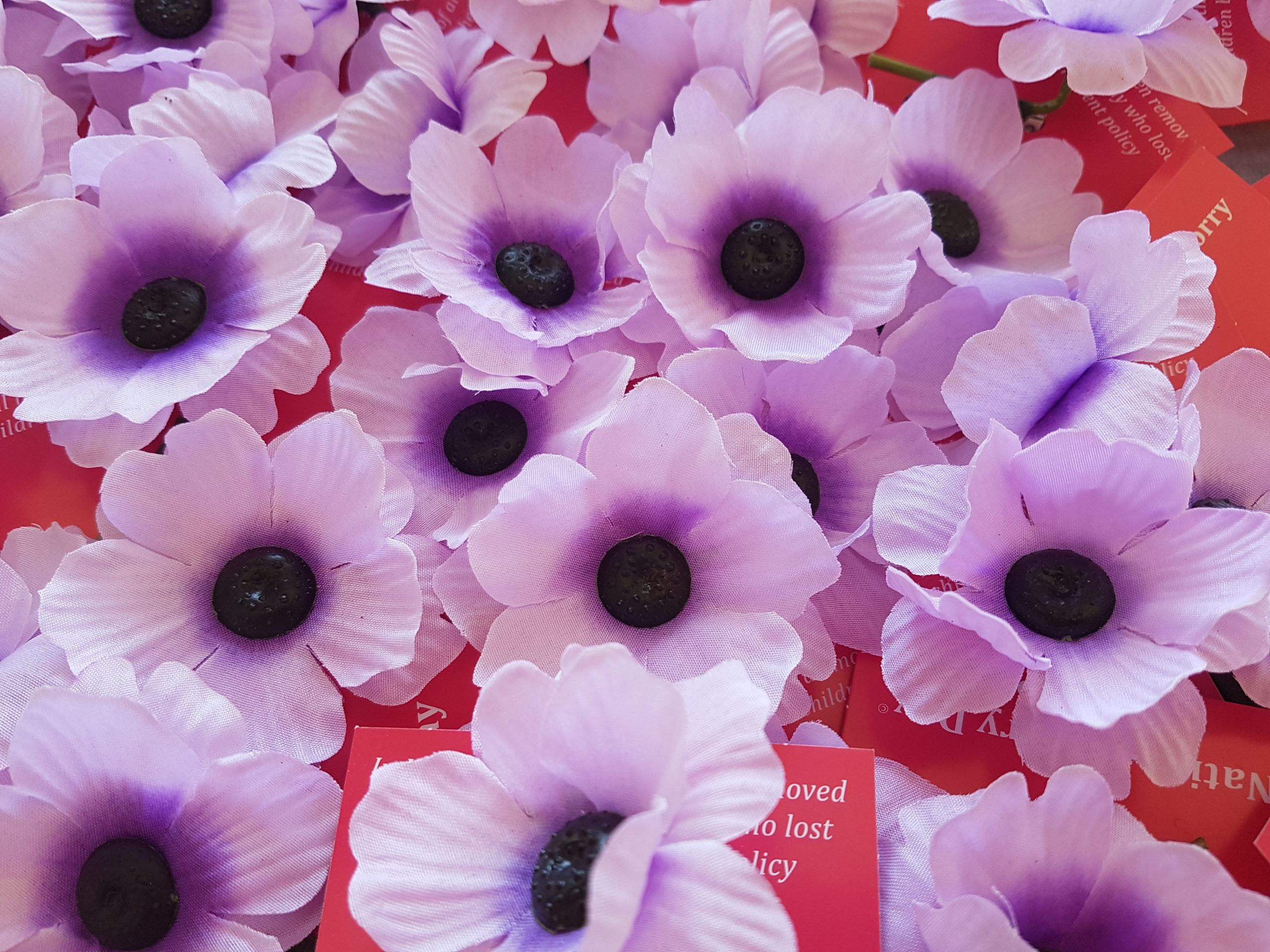 Please place orders a minimum of 2 weeks prior to your need to ensure they arrive on time.